A way for us to share the film with you.

Hey There! I’m Eddie “Pull” Frente from the bands kHz and 3388. After spending many years in the music business I finally took the time out to pursue my other passion:  Filmmaking.  After creating a few projects on my own, I was fortunate to attract the attention of some Hollywood insiders, and one of my scripts was being considered for production.  I knew this was going to take many months, possibly years, and didn’t want to waste any time waiting for it to happen.  I contemplated,“How could I make a film by myself, and not have to wait for someone else to approve it?”  So I wrote a script that I knew I could execute completely alone, with no outside investors.

Once the filming was complete I realized I would not be able to share it with the public or the fans that have been so supportive of myself, kHz and Raiana, since the insiders need to see it first and decide on what can happen next with the film.  That’s where this campaign comes in!  By contributing to the film it provides me a way to share it with you privately since you are now a part of the process.  I have come up with a few fun incentives for you to check out. 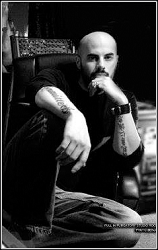 Eddie “Pull” Frente is an Emmy Award winner including two recognition’s for Original Musical Composition and Sound Design. In 2007 Eddie also won the Sportel award for Original Music and Sound Design. The Sportel Award, handed out by the Prince of Monaco, highlights the best sports video sequences of the year, those who capture best the beauty of sports through emotion and creativity. In 2011, Eddie shifted his focus to full time Filmmaker completing his first feature film in 2016. 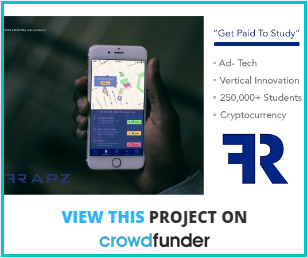 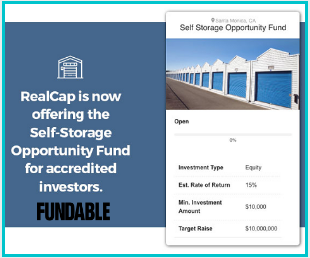