The campaign will sustain my postdoctoral reseach in non-mainstream democratic theory. 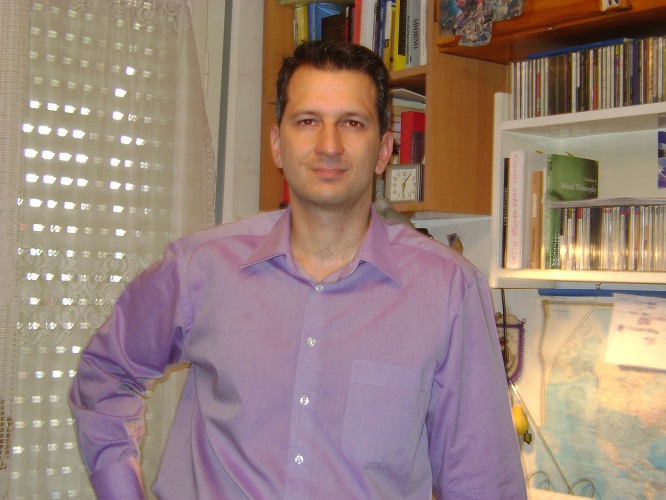 The current political climate of uncompromising austerity and its social effects means that the need to study the logic of our culture – that is, the logic of the capitalist system – is compelling. My campaign will enable me to conduct postdoctoral research for one year in order to write at least one academic article and a book proposal. My field of study is non-mainstream democratic theory. I focus on how the rule of money and alienation in everyday life can change our idea on social change.

The problem not only for politicians but also for professional intellectuals and researchers is that instead of debunking the philosophical anthropology, the values that are adopted by those who occupy the state and by those who support the bourgeois form of democracy, they continue to embrace and reiterate their faith in these very values – growth, interpreted as the perpetual accumulation of wealth, competition and hard work – and in their studies express the demand for politicians who will more effectively implement them for the common good. The result is that the capitalist mode of production and the values that sustain bourgeois culture retain their efficacy. Thus, we still experience alienation and exploitation.

In this line of thinking we should not to think of democracy as a call for a more effective domination of the people or as a demand for the replacement of the elite that currently holds power. I aspire to fill in a gap in the literature by offering an out of the mainstream overview of how Nietzsche and French 20th century theory can help us break the rationale of capitalism. 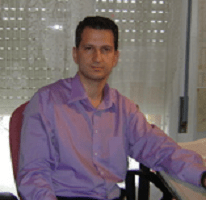 I am an independent postdoctoral researcher in social and political democratic theory. Ihave taught in Greek universities. My research has an interdisciplinary character since it touches in areas not strictly philosophical such as social theory, sociology and political science. It has resulted in a number of well-received publications in well-established peer review journals  such as

Constellations, Critical Sociology and Capital and Class. One of my articles has been advertised by Routledge among the best articles in politics for 2011 and another has been included in the Routledge ‘Philosophy Hall of Fame’ catalogue. I have finished my book on Negativity and Democracy in the critical theory tradition, about to be released by Routledge, a well-known internationally publisher.