Introduction of ‘Animals in Modern History’ education in the world schools system.

‘Animals in Modern History’ is the book version of the ‘Animals: A Parallel History’, the first feature documentary movie about participation of animals in the human history. The revolutionary idea behind the entire project is to introduce ‘Animals in Modern History and Society’ education into the world school system for the first time. With this project, we can really save much more animal lives. I mean, ALL ANIMALS in a long term.

‘Animals in Modern History’ book version is a very important part of the project. It is not the ordinary non-fiction picture book -it is the essential tool for the future generations,teachers and students, and it’s ready for publishing. Only with YOUR support can this book and entire project become a possibility!

Please join us in unity and share to all vegan activist on the planet Earth to spread the idea of Animal History education.

Each contributor will receive a PDF version of the book after the crowdfunding campaign and a dedication in impressum!

Killing and torturing animals, as well as the destruction of the planet, is phenomenon which is growing daily and it is obvious that the old methods do not provide sufficient results. We need new tactics and I work on several projects who have a totally new approach to animal rights and knocking the front door. We need to start using the tools of the system. 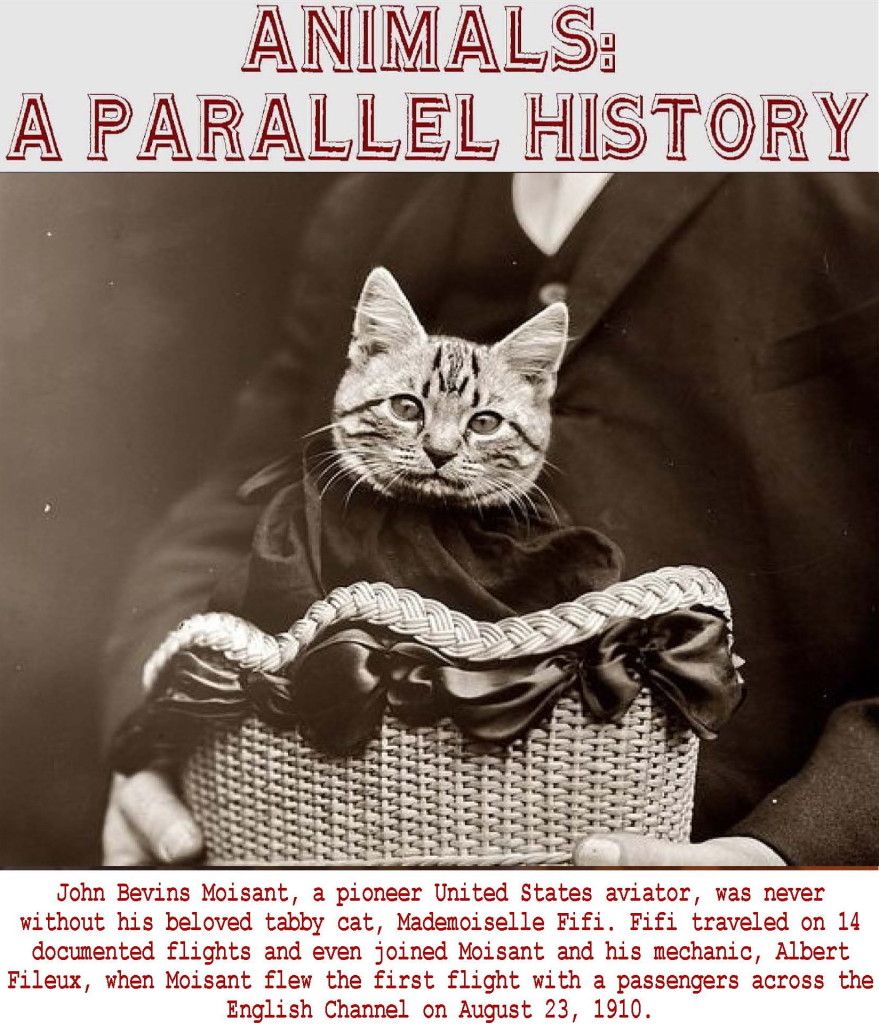 During my research on the previous documentary movies, I became  aware about the hidden details from the unknown parallel history of animals. The book and the movie shows how animals decreased in importance over the last 200 years from the Progressive Era and became ordinary machines for food and experiments in the 21st century. Animals are brutally exploited, driven to extinction, hunted and eaten. But how did we get into this situation, our generally accepted reality? Teaching of world history without animals is the false principle of our education which has dramatically reflects on our environment.

The AR/Vegan movement is so weak and fragmented in action, that we even can’t liberate one elephant like Nosey or Lolita the orca.

Please UNITE and SUPPORT this important and precious project!
I’ll be looking to create the best looking/feeling books that money can buy. Their specs will be:

Born in former Yugoslavia, now the Republic of Serbia, Stevan Zivkov Andricin moved to Hungary just before the 1991 Civil War and began his career as a cartoonist/illustrator for a variety of Budapest magazines.

After the fall of the Milosevic dictatorship, Stevan founded Cityfocus, a motion graphics design and web design studio in Vojvodina Novi Sad. Stevan, who is also the Founder of the Planeta Vegetarian Festival, http://www.treehugger.com/green-food/going-veg-where-doctors-still-promote-meat-eating.html is an established producer and director of historical and children’s documentary film production for television.